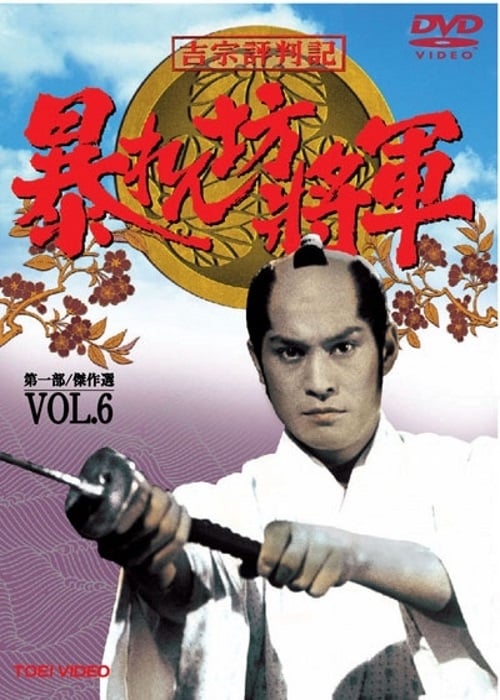 This is the start of Abarenbo Shogun season 6. There are 51 episodes in season 6. These are not my rips but appear to be VHSrips. The quality is not great but watchable and uploaded for the fans of the show.

NOTE: The episodes weren’t numbered. Fans attempted to number the episodes, including KIKU-TV, but the numbers differ between collections. Therefore, it is impossible to indicate which episode a particular cast member made an appearance. Also, there were literally over 1,000 guests appearing throughout the years. As a result, the cast listing consists of artistes who appeared in the show either on a regular or semi-regular basis.

One of longest running Japanese TV series, The show’s hero is a cheerful and generous Shogun Yoshimune Tokugawa, who disguises himself as Shinosuke Tokuda, the third son of poor Hatamoto (a banner man retainer of the Shogun). In the disguise, he mingles unnoticed with the public in the city of Edo

Synopsis: Yoshimune frequents the Megumi fire station where the fire chief and his key officers are aware of his true identity. He employs ninjas that guard and assist him in defeating and punishing those who do evil deeds.