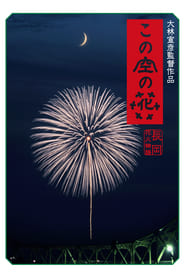 Casting Blossoms to the Sky

In 2011, a journalist arrives in Nagaoka, a Japanese village that underwent destruction during both World War 2 and the 2004 Chuetsu Earthquake, and is now notable for the fireworks it launches annually in memory of the victims of war. She is there for two reasons: firstly, to learn about the experiences of Nagaoka’s inhabitants, and secondly, to watch a stage play written by an enigmatic student of her ex-boyfriend, which depicts the bombing of the city during WWII.

Trials of an Okinawa Village