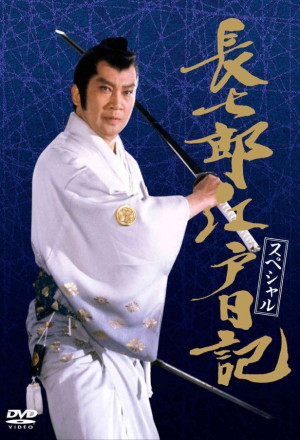 Rumors are circulating that the shogunate is losing control of some feudal domains. Lord Yagyu Munefuyu is assigned to deal with the problem and the rebellious clans will be crushed! Meanwhile, a former vassal of the Kazama clan is shot and killed. Moments later a second man is killed by a mysterious master swordsman. Matsudaira Choshichiro and his companions arrive at the crime scene and find a new type of repeating gun. The carved seal on the gun stock belong to the Saiga; a ninja clan abolished by the shogunate many years ago. The blame for the murders is placed on the Kazama clan. Are they guilty or is this a wise cunning plan by Lord Yagyu to be able to destroy the Kazama clan? Choshichiro sets out to reveal the truth and try to save the doomed Kazama clan! In his way are the Owari, Lord Yagyu and his ninja assassins, and the mysterious master swordsman! Will Choshichiro prevail against impossible odds…?