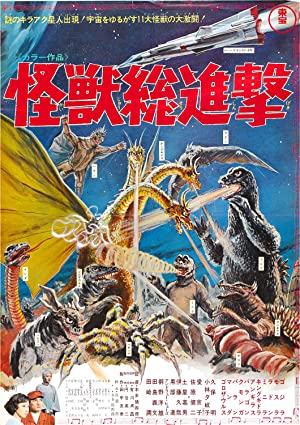 Aliens have released all the giant monsters from their imprisonment on Monster Land and are using them to destroy all major cities on the planet. It is up to the daring crew of the super rocket ship X-2 to infiltrate the aliens’ headquarters before the Earth monsters and King Ghidrah annihilate the planet. Written by Todd A. Bobenrieth