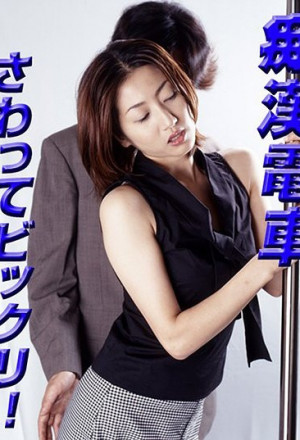 Yuji is an engaged businessman, who decides to grope Asuka, a pretty young girl, on a busy Tokyo commuter train. The cheap thrill turns expensive as Yuji discovers she took this opportunity to steal his wallet. Later on, Asuka finds Yuji and approaches him with an indecent partnership proposal. This film is another quality installment from the Chikan Densha Groper Train series – the longest running film series in the world. (Over 500 Groper Train films have been made!)

The Masseurs and a Woman