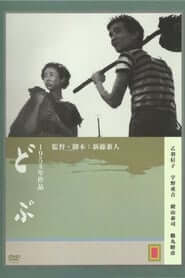 Toku, a factory worker gives food to a starving woman, Tsuru, who then follows him home. He shares a shack in a shanty village in Kawasaki with his friend Pin-chan. The two men try to get rid of her but then let her stay when she gives them money. Tsuru tells the people of the village that she lost her job due to a strike, then was robbed of her severance pay, then sold to a brothel in Tsuchiura. She ran away with a friend from Kawasaki. Toku and Pin-chan sell her to a geisha house and spend the money. She is thrown out. The owner demands his money back. Tsuru earns the money to pay their debt by working as a prostitute outside the station. The other prostitutes beat her. She fends them off with a policeman’s revolver and is then shot dead by the police. 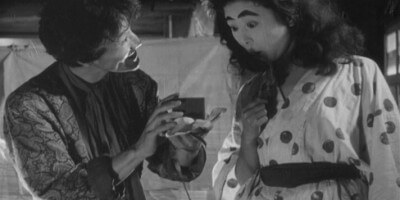 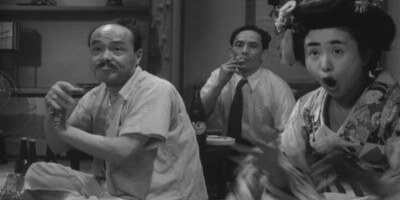 Code Between Brothers 8 - All New