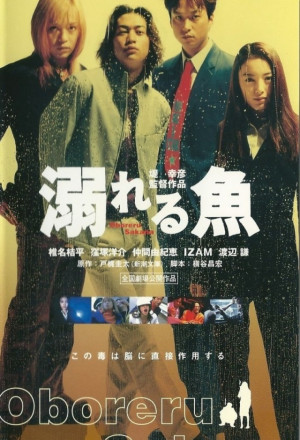 When corporate executives are blackmailed into public displays of nudity on the busy streets of Shinjuku, the big guns are called out to locate “Oboreru Sakana”. The “big guns” are a misfit duo of ethically questionable characters who must infiltrate a gay nightclub and “fit in” while they search for clues. What ensues is both hilarious and action-packed. Oboreru Sakana is a rather ambitious and often hilarious contemporary crime thriller. Its narrative swings from the grisly to the humorous and pulls in as many pop culture elements as it can manage.

Till We Meet Again

A Hero of Tokyo