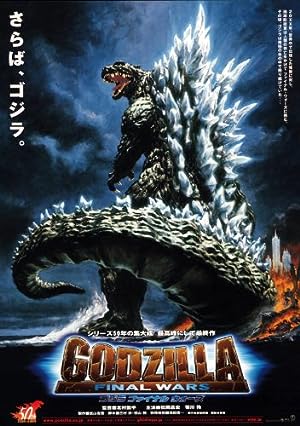 When the aliens Xilians invade Earth, they release monsters to destroy the big cities. The Earth Defense Force formed by mutants is incapable to defeat the creatures. Commander Douglas Gordon decides to unleash Godzilla that has been trapped for many years to fight against the monsters. Godzilla becomes the last hope on Earth to vanquish the monsters and the powerful monster x/ Keizer Ghidorah Written by Claudio Carvalho, Rio de Janeiro, Brazil

Bitter End of a Sweet Night