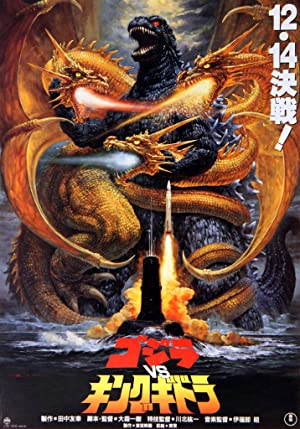 Time travellers from the 23rd century return to 1992 to warn Japan that Godzilla will cause a catastrophic nuclear incident in the 21st century and suggest a way to rid the world of him forever. They intend to go back to 1944, to Ragos Island, where a dinosaur was exposed to radiation from the Bikini H-Bomb test and became Godzilla. Upon completion of this task, King Ghidrah appears in 1992 and the visitors’ true plan is discovered. They wish to destroy Japan so it will not become the dominant economic force. Luckily for the Japanese, Godzilla was still created and will now fight Ghidrah. Written by Todd A. Bobenrieth

The Boy Who Came Back