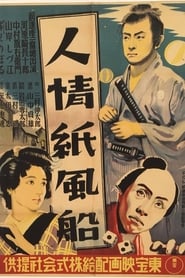 The story develops in the Tokugawa era of the 18th century, in a poor district of Tokyo, where impoverished samurai live from hand to mouth among equally poor people of lower social classes. One such ronin (masterless samurai) Matajuro, spends his day looking for work whilst his wife, Otaki, makes cheap paper balloons at home. One rainy night, Shinza, a barber, and equally penniless, impulsively abducts the daughter of a wealthy merchant, hiding her at Matajuro’s home. Their desperate plan has grave consequences when a ransom attempt backfires. The film, which starts and ends with suicide, is deeply pessimistic, insisting that life in feudal Japan was hellish and short for those at the foot of the social ladder. 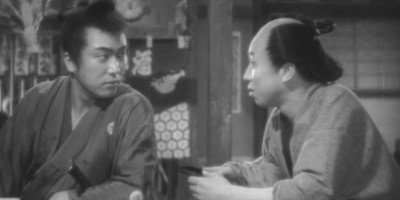 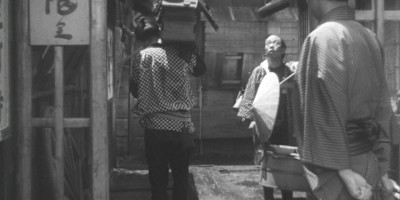