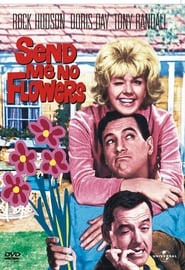 Ikebukuro West Gate Park was a wildly popular, highly influential Japanese television drama by screenwriter Kankuro Kudo, based on a novel by Ira Ishida, that initially aired on the Tokyo Broadcasting System during the summer of 2000, and directed by Yukihiko Tsutsumi. The success of the television series would launch a manga adaptation the following year. In a break from traditional Japanese programming, the series used edgy graphics and scene breaks to highlight a story involving themes drawn from the underbelly of modern Japanese society: hip-hop youth gang warfare, juvenile delinquency, prostitution, drug abuse, the Yakuza, rape and murder.