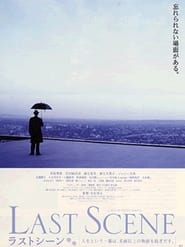 Young film star Ken Mihara is about to fall from stardom. His rise as a celebrity is solely credited to his onscreen counterpart, Keiko, who recently announced her retirement from acting in order to get married. Feeling frustrated and helpless, Ken turns to alcohol as he begins to provoke fights, attempts to lure a girl into bed, and argues with his wife, who came to visit him at the studio. All she says is thank you and leaves Ken puzzled. Ken Mihara, once a budding young star, takes a job as an extra. Although he’s past his prime, he still manages to infuse a young filmmaker with the motivation to pursue her dreams as a director.

Sexual Assault at a Hotel