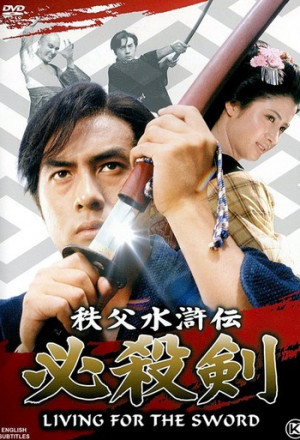 In 1884, seventeen years after the beginning of the Meiji Restoration, a conflict arises between two fencing dojos, the Ono Itto-ryu and Kogen Itto-ryu for supremacy in swordsmanship. At the same time the nation is in the grip of massive inflation that drives a number of peasant uprisings. While “Devil” Okada of the Kogen dojo joins with the rebels and becomes a bloodthirsty killer, young Gengo of the Ono dojo trains hard for the inevitable match that he must have against the more experienced Okada.