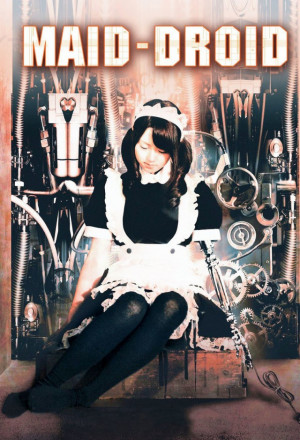 The main plotline concerns retired Mr Ueno, who since a child has been cared for by his late parents’ robot maid ‘Maria’ (Akiho Yoshizawa) – a lifelike humanoid in a maid’s outfit! Over the years, Ueno has developed an unconsummated love for Maria, but although she has not ‘aged’ as such, she is now classed as an obsolete model and Ueno is finding it difficult replacing her fading battery… The secondary plotline involves Detective Yuri Akagi, who is investigating a series of rapes, which she believes may be being committed by a rogue droid… As this is a Japanese erotic ‘Pinku’ movie, it does not take itself too seriously and there’s plenty of gratuitous sex and nudity along the way! 😉

Battle of the Japan Sea

Case of a Young Lord 4: Bridal Robe in Blood