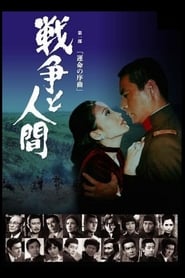 An Attraction to Girl Paradise