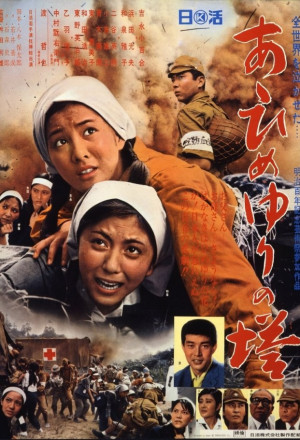 In 1943, critical developments in the Pacific War have placed Japan at a disadvantage, although the fiery breaths of war hadn’t yet reached Okinawa Normal School for women. Nothing seemed the least bit out of the ordinary, as Kazuko and her friends enjoyed a day of sports. A year later the war takes a devastating turn, as US forces plan an amphibious attack known as “Operation Iceberg” on the Ryukyu island.