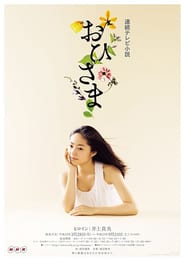 Ohisama is a Japanese television drama that aired on NHK in 2011 in the Asadora time slot.

Set in Nagano prefecture, “Ohisama” covers the life of Yoko Sudo (Mao Inoue) through World War II. Yoko Sudo with her smile is able to bring brightness to those around her & she follows her mother’s motif to laugh through the hard times. During the onset of WW II, Yoko is a high school student and “Ohisama” follows her as she eventually becomes a teacher and then gets married and has a child. Yoko then opens a soba restaurant with her student. –asianwiki