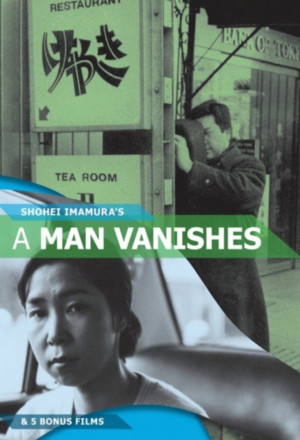 “In Search of Unreturned Soldiers was about former soldiers of the Japanese army who chose not to return to Japan after the war. I found several of them who had remained in Thailand. Two years later, I invited one of them to make his first return visit to Japan and documented it in Outlaw-Matsu Returns Home. During the filming, my subject Fujita asked me to buy him a cleaver so that he could kill his ‘vicious brother.’ I was shocked, and asked him to wait a day so that I could plan how to film the scene. By the next morning, to my relief, Fujita had calmed down and changed his mind about killing his brother. But I couldn’t have had a sharper insight into the ethical questions provoked by this kind of documentary filmmaking.” —Shôhei Imamura

The Pirates of Buban

The Weavers of Nishijin

A Message from Akira Kurosawa: For Beautiful Movies