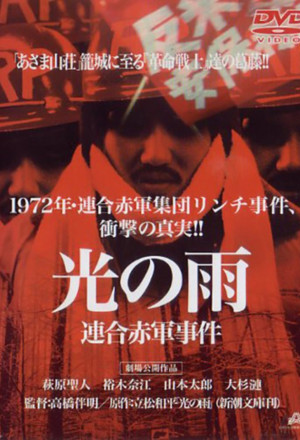 This documentary-style film recreates the infamous Asama Sanso Incident of 1972 wherein an extreme faction of the Students Allied Red Army holed themselves up in a mountainous cabin in the dead of winter. By the time the police finally caught up with them, it was discovered that they had murderously turned upon themselves in a bizarre extension of their radical philosophy. This event virtually marked the end of the Student Revolution.

Case of Umon: The Red Lizard

Have You Seen the Barefoot God?