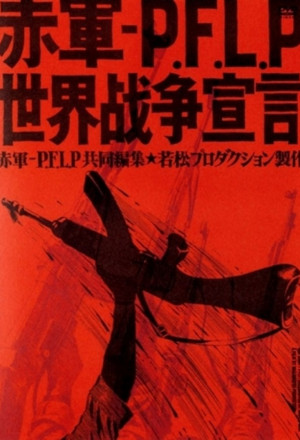 It was a milestone of film as activism, cinema as movement in Japan’s context. Adachi and Wakamatsu went to Beirut on the way back from the Cannes Film Festival. There, in collaboration with the Red Army members and PFLP, they produced this newsreel film depicting the everyday activities of Arab guerrillas as a cinematic narrative on the world revolution.

Karayuki-San, the Making of a Prostitute

Chambara: The Art of Japanese Swordplay