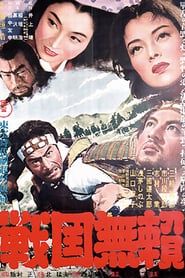 Soldiers Hayate and Yaheiji secretly escape from their besieged castle. Hayate has left behind his lover, Kano. On his way, Hayate is wounded and cared for by O’Ryo, who falls in love with him. But when Hayate accidentally kills her caretaker, he flees, with O’Ryo in pursuit. Subsequently, Hayate’s comrade Yaheiji falls in love with Oryo. Kano, the lover left behind by Hayate, believes him dead, and becomes involved with another soldier, Jurota. When Jurota defects to the opposing army, he takes Kano with him. A double set of love triangles has developed, wherein each man and each woman loves one and is loved by another. Finally only combat and self-sacrifice can untangle the weave. 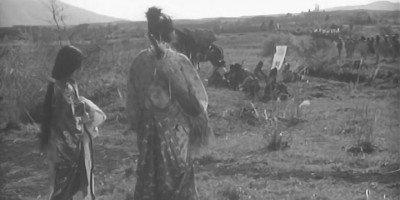 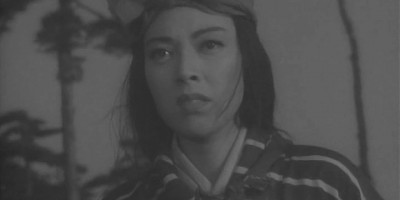 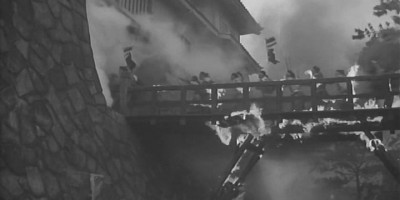