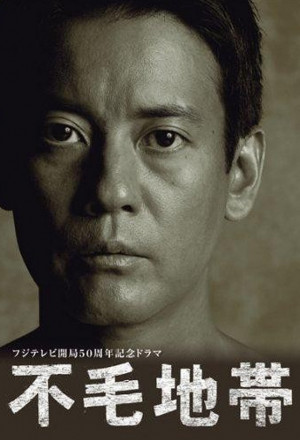 Iki Tadashi is a military leader named who was captured by the Soviets during World War II. Treated as a war criminal, he was sentenced to many years of labor in a harsh Siberian detention camp. After 11 years of imprisonment, he is released. He returns to Japan and begins readjusting to life as a civilian, rejecting an offer from his former colleague to work on a defense project. Tadashi has decided to never involve himself in war again, much to the joy of his family. Instead, he attempts to set off on a new path working at a major trading company. –Tokyograph