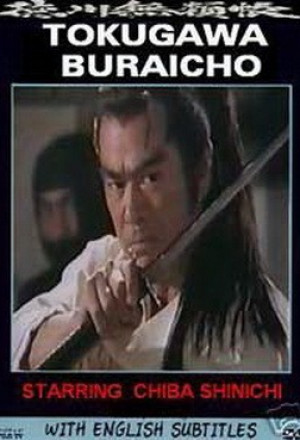 Sonny Chiba plays an heir to the Tokugawa Shogunate that was stripped of his title and began life under an assumed name in the Red Light district of Edo.

He solves crimes, heals the sick, saves the Geisha from evil Samurai and along the way he teams up with Yagyu Jubei (a role played numerous times by Chiba). Awesome Samurai Action.

Ronin of the Wastelands