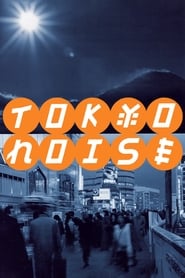 Tokyo at the beginning of the 21st century, its inhabitants and artists. An observation and diagnosis of the modern Japanese metropolis: the singularity of unusual creative individuals is merely a response to the majority Japanese society. Even this can appear as an eccentric work of art. So where do the borders lie? A psychologist talks about the autistic way of life burgeoning in the dense population of the country. A noise musician speaks of her inspiration from sado-masochistic bondage as an art form. A stirring film testimony about music and much else besides, with images spanning inconsolable anxiety and meditative tranquility. Tokyo, Noise music, S&M, homosexuality, photography,… all in one bizarre but quite interesting avant-garde documentary.