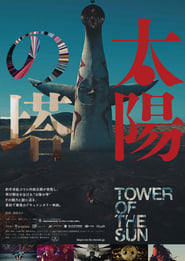 Taro OKAMOTO became world-famous by designing the “Tower of the Sun” at the Expo ’70 in Osaka. The ideas and problems that came with its creation, however, are intertwined with the evolution of Japanese culture – from the Paleolithic up until modern times. In his documentary debut, director Kosai SEKINE takes us on a philosophical journey that transcends the visual limits of documentaries.