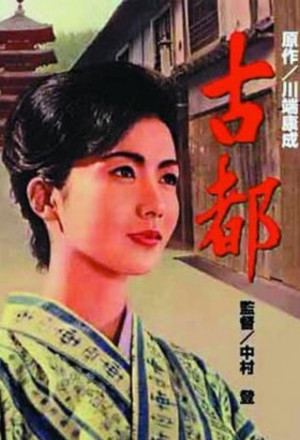 In this Japanese drama, a dry goods merchant’s daughter is surprised to discover that she has a twin sister. In rural Japan it was thought that twins bring bad luck, so the sister was abandoned at birth. Later her parents tell her that her sister was kidnapped. The woman doesn’t believe this and when she eventually meets her twin, both women are involved in love affairs. The merchant’s daughter is seeing an educated fellow. Trouble ensues when she begins suspecting that he may be more interested in her sister.

A Story Written with Water

Father of the Kamikaze