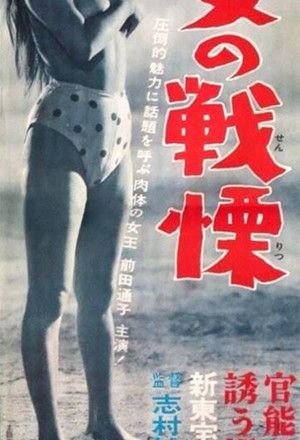 Chie, who’s chosen as ‘Ms. Woman Diver’, and her friend Yuki, have been missing for several days after they left for Tokyo to be interviewed by a magazine. Later, Yuki is found dead in the sea. Yoshi, Chie’s sister, along with sailor Shunsuke, try to find Chie. Soon they learn about a conspiracy with diamonds in a ship sunk in the sea.

Hunter in the Dark

Zatoichi and the Chess Expert