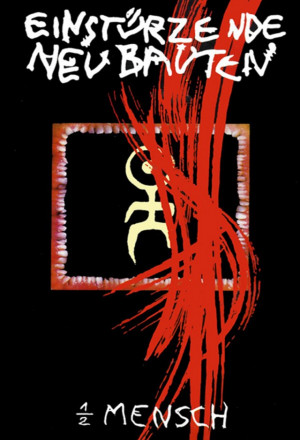 A visual documentary of Einstuerzende Neubauten, the German underground band, by Japanese cult director Sogo Ishii, made during their 1985 tour of Japan. The band makes an elaborate and remarkably choreographed appearance in the ruins of an old ironworks (which was scheduled for demolition; footage of same was incorporated into the movie) and a brief appearance on stage.