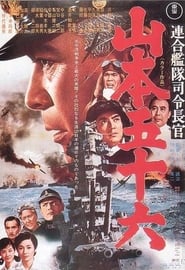 As Japan joins in a political pact with Nazi Germany and fascist Italy, Admiral Isoroku Yamamoto is appointed supreme commander of the Japanese fleet. With Japan headed inexorably toward war, Yamamoto, despite his misgivings, believes the only possible victory lies in destroying the American fleet by surprise at Pearl Harbor. The attack succeeds, but fails to sink the American carrier fleet. Thus Yamamoto must lead the Japanese navy into war with ever-diminishing likelihood of success. 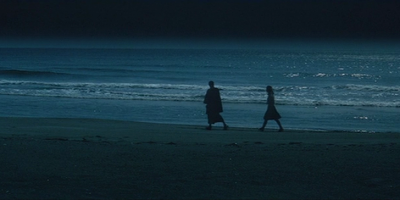 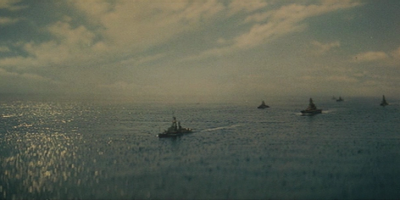 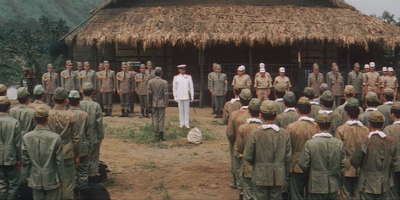 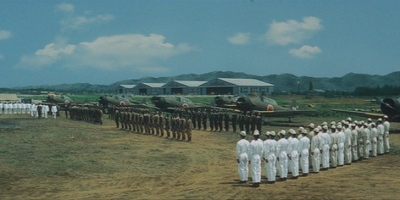 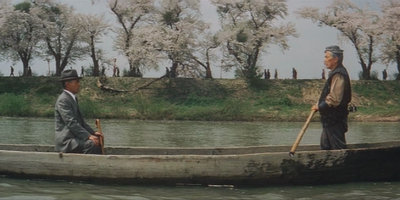 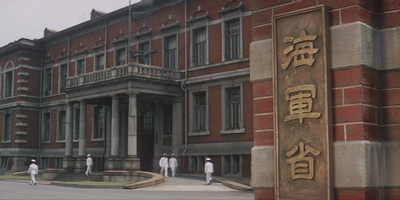 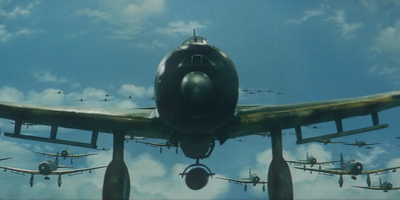 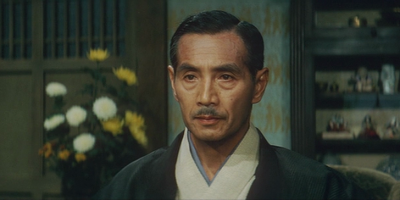 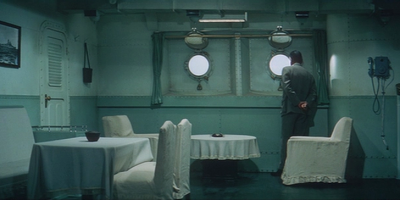 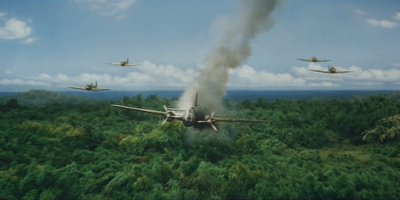 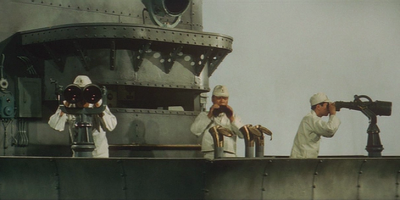 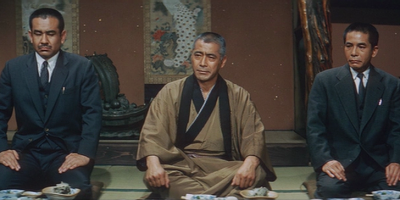 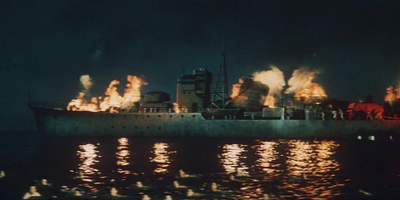 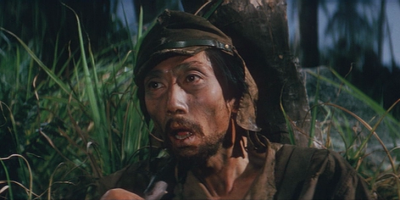 The Moon Has Risen