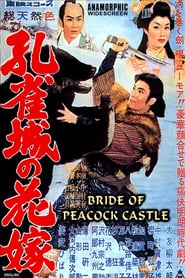 Princess Kazu, the daughter of Shogun Ienari, is sent to marry Matsudaira Nobunao, master of Peacock castle in Kozuke province, a domain of 17,000 koku. When the procession carrying her sizable dowry was so large that it was expected to take 30 days to reach the castle the members of the clan were surprised to learn that it contained only her barest essentials! Would her presence create a problem too large for the clan to deal with? And having been trained by Lord Yagyu himself, will her martial skills ruin the marital plans set forth for the couple, or can she be tamed in time for the wedding? 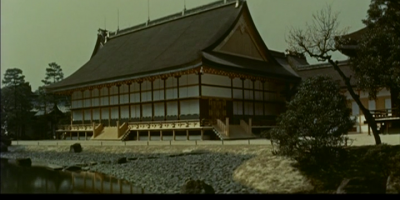 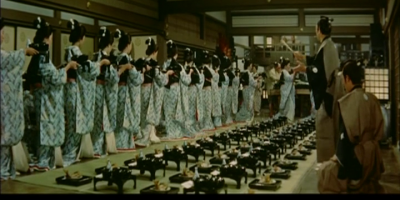