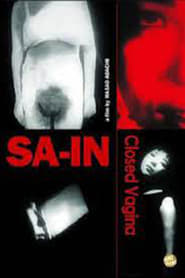 Adachi’s follow-up to Bowl using the figure of a woman suffering from an unusual sexual aliment has often been taken as a controversial allegory for the political stalemate of the Leftist student movement after their impressive wave of massive fiery protests failed to defeat the neo-imperialist Japan-US Security Treaty. The ritualistic solemnity of the charged sexual scenes contribute to the oneiric qualities of Closed Vagina which Adachi would later insist was an open work, not meant to deliver any kind of deliberate political message. – Harvard Film Archive

The Sea and Poison

Shozo, a Cat and Two Women