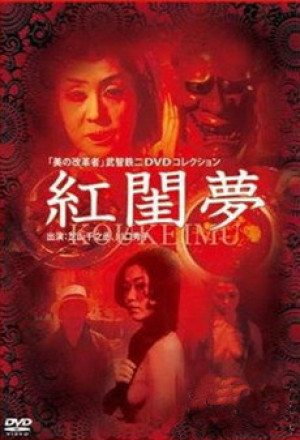 Snow on The Blades

The End of a Day