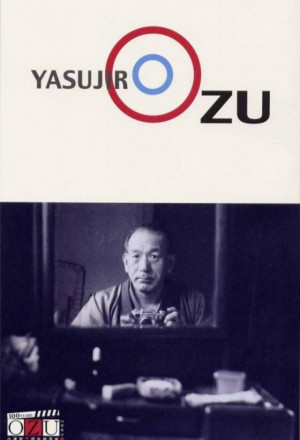 An extremely lovely tribute to Ozu, on the 20th anniversary of his death. It uses a combination of footage from vintage films and new material (both interviews and Ozu-related locations) shot by Ozu’s long-time camera-man (who came out of retirement to work on this). Surprisingly (or perhaps not), it focuses less on Ozu’s accomplishments as a film-maker than on his impact on the lives of the people he worked with..