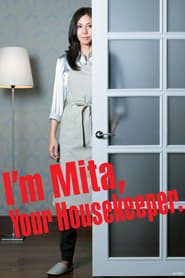 Kaseifu no Mita is a 2011 Japanese television drama series. The story revolves around a family who is grieving over their mother’s recent suicide. They hired Mita as a housekeeper to upkeep the house, which has been thrown into disarray. Mita, who is played by actress Nanako Matsushima, will do anything that her employer orders her to do, except smiling or revealing her past.