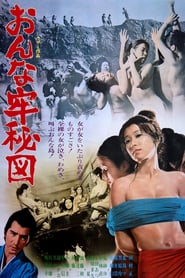 Two women are ferried to a small prison colony on the remote and barren prison island, where they and their fellow inmates are forced to perform perilous slave labor along the island’s treacherous cliffs, overseen by both an unforgiving sun and a crew of abusive male wardens. Meanwhile, the arrival of a newcomer among the island’s administrators, a disgraced policeman who is also the son of Nagasaki’s governor, creates dissension between the officials that, along with an untimely outbreak of bubonic plague on the island, ultimately sets the stage for a daring escape attempt on the part of the prisoners. 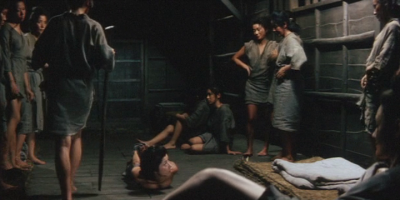 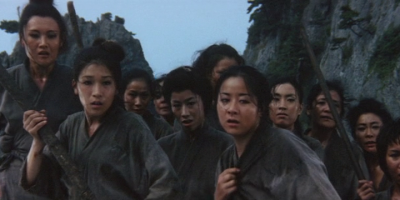 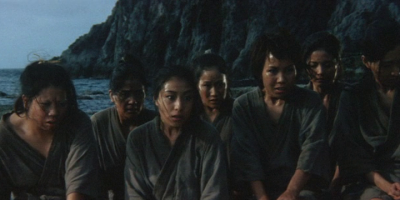 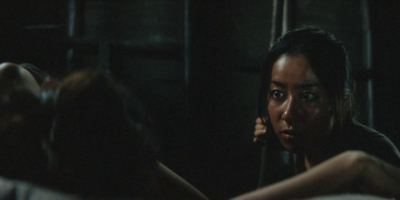 A Tale of Sorrow and Sadness