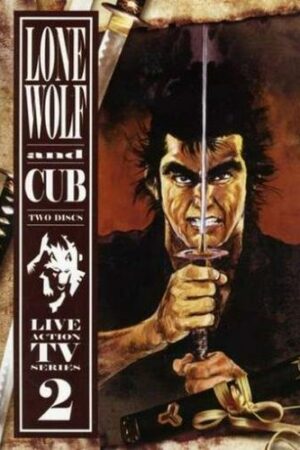 Master Swordsman Ogami Itto held the honorable position as the Shogun’s executioner. When rivals kill his wife and handmaidens, it is initially believed that it was to avenge a clan lord’s execution. However, the ghastly deed was designed by the envious Yagyu Retsudo to disgrace and frame Ogami in the eyes of the Shogun, giving him criminal status and forcing him to forfeit his lofty post. With his surviving one-year-old son, Daigoro, Ogami sets off to live as an assassin-for-hire until he can locate and exact revenge upon the Yagyu clan.