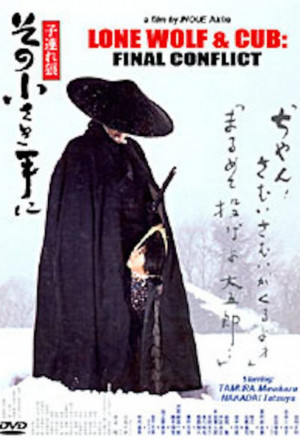 A noble samurai serving the Shogun as ‘Kogi Kaishaku-nin’ (Official Executioner) is the target of a plot by the evil Yagyu Clan to take away his position and replace him with a member of their own family. When his wife is murdered and evidence is produced that he was plotting against the Shogun the Code of Bushido calls for him and his son to commit sepuku. Instead he defies the Shogun’s orders and takes up arms against his enemies, becoming an assassin for hire. 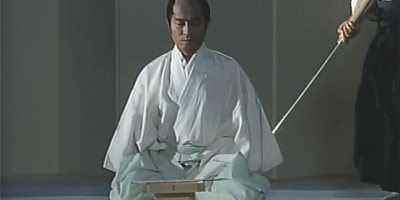 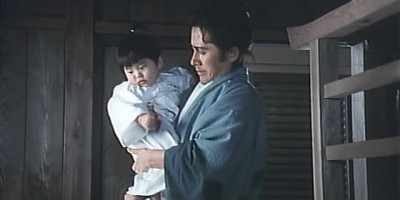