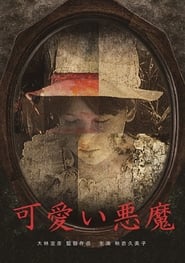 While Ryouko was in Europe studying music, her boyfriend died in a traffic accident. Ryouko believed that she had psychic powers that killed him, and when she returned to Japan she was sent to a mental hospital. While recovering, her brother-in-law, Kouji, decides to look after her, and she goes to his house to act as a governess for Kouji’s daughter, Alice.

Where Chimneys Are Seen