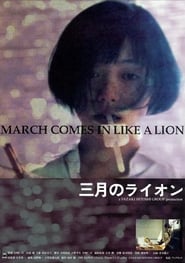 The film begins with some Polaroids of a young boy and a young girl. A female voice over tells us who these people are…they are brother and sister, she is seven and he is eight. She goes on to say that when she was seven and he was eight, she told her brother that she would marry him.