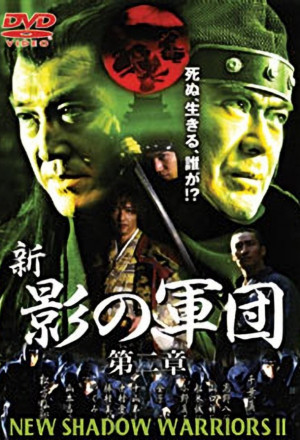 A Bride for Rip Van Winkle