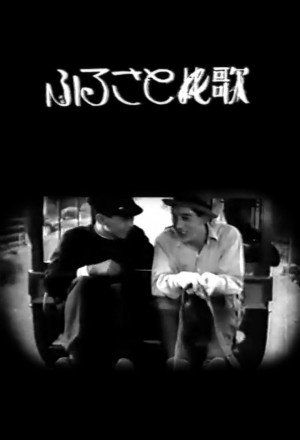 Mizoguchi’s 30th film is the earliest surviving example of his work, and his only film of the 1920s to survive complete. Song of Home finds the director already concerning himself with the collision of traditional and modern values. The film is structured around the contrast of two country-bred boys: a coach driver who has never left his home, and a student who returns from Tokyo with city-slicker affectations and Western jazz records. Produced by the Ministry of Education, the film has a simplistic lesson-plan at its heart, but what lingers in the mind after viewing are its more ineffable qualities: The dulcet, lyric, evocation of a disappeared rural past.

The Young Eagles of the Kamikaze