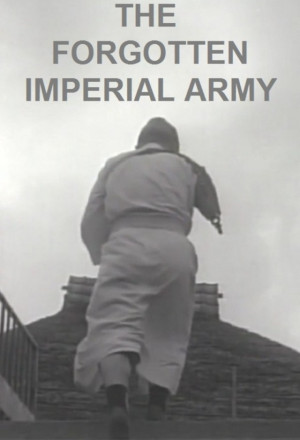 Oshima exposes the fact that many wounded soldiers cannot receive compensation from the Japanese government because of their Korean nationality, while questioning if this is a just way for the Japanese to act. The documentary uses TV to problematize the apathy of the Japanese people. According to Oshima’s 'The Idea of Evil and Cruelty' and Sato Tadao’s 'History of Japanese Documentary Film', the actual situation was much more serious and harsher than the documentary depicts.

Japan: A Story of Love and Hate

Japan: A Story of Love and Hate