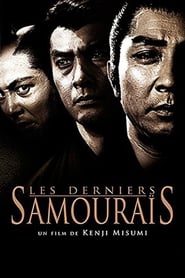 The film follows the story of Sugi Toranosuke, a ronin, who returns to his home town of Edo many years after his attempted suicide as a sickly child. Rescued and adopted by a master swordsman, he has grown into a master swordsman and a very kind gentleman. The time is around 1868 the year that the nails were finally put into the coffin containing the feudal system that nurtured and sustained the samurai. Sugi is confused and unsure about what is happening but his teacher wants him out of the chaos of the multiple power struggles between the various clans.

The Flower and the Dragon