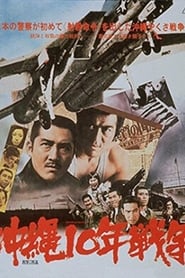 The Sleeping Beast Within