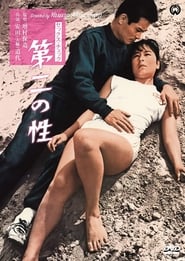 Ken Ogata plays Shiro Miyagi, a sprinter with Olympic aspirations whose dreams were shattered by WWII. A broken man, he leads the dissolute life of a gigolo until a chance meeting with a fiery young athlete named Hiroko (Michiyo Yasuda). Realizing that she has talent as a sprinter, Miyagi sees a second chance at Olympic glory in becoming her coach. Following Miyagi’s unconventional, military-style training, Hiroko sets a record for the 100-meter dash, but her greatest hurdle proves to be a “sex check” which all professional athletes must pass.

Snow on The Blades