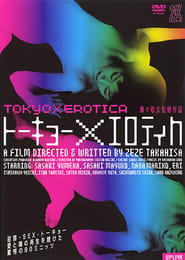 What lasts longer, the time before birth or the time after death? In the 1990’s, Kenjo dies in a terrorist gas attack. His girlfriend Haruka is killed by a man she meets as a street prostitute. In 2002, Kenji and Haruka who should already be dead, meet again and a new story begins.