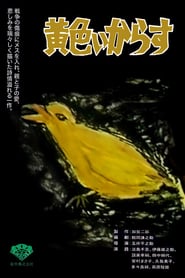 In this Golden Globe winner for Best Foreign-Language Film, director Heinosuke Gosho — a master chronicler of Japanese middle-class life — presents the story of Kiyoshi Yoshida (Koji Shitara), who feels estranged from both parents after his father returns from war. How the boy adapts to life with the virtual stranger his father has become is the film’s focus. Chikage Awashima, Yûnosuke Itô and Yoshiko Kuga also star.