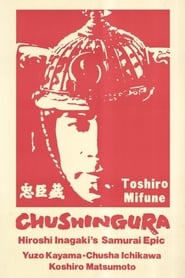 The story tells of a group of samurai who were left leaderless (becoming ronin) after their daimyo (feudal lord) was forced to commit seppuku (ritual suicide) for assaulting a court official named Kira Yoshinaka, whose title was Kōzuke no suke. The ronin avenged their master’s honor after patiently waiting and planning for over a year to kill Kira. In turn, the ronin were themselves forced to commit seppuku for committing the crime of murder.