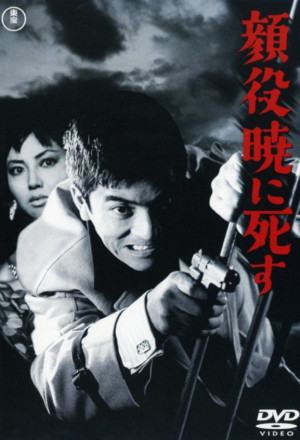 An early Okamoto yakuza film, though it’s not in the Underworld series (along with The Last Gunfight and The Big Boss) despite being alternatively known as “Death of the Boss.” While Okamoto did not write this film and took on the project because he was assigned and “just doing [his] job” according to an interview with Chris Desjardins in Outlaw Masters of Japanese Film, he did express a general excitement about working in action cinema (which shows through in this film’s energy.) I have no plot to share, unfortunately, so I’ll just add a few more screencaps than usual to make up for it.