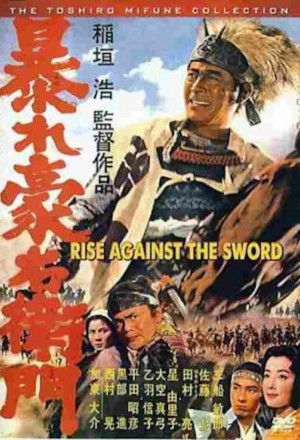 Farmer Abare Goemon is confronted by brigand-like samurai. He raises an army of farmers to fight them and does so brilliantly. When Lord Asakura sees the success Goemon has achieved, he attempts to recruit him to fight in a conflict between Asakura and another clan. Goemon refuses, and Lord Asakura sets out to destroy him. 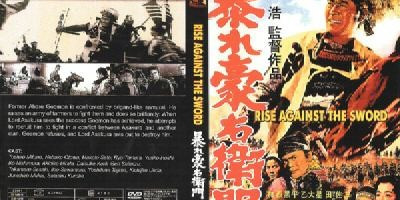 Isshin Tasuke: A Man Among Men